This project uses image processing technology to complete the recognition of photovoltaic (PV) strings and PV modules, foreign object occlusion, module damage, and the entire implementation process (as shown in Figure 1-1): first, the UAV is used to collect PV images, then identify the PV module strings in each image, then extract the PV modules in each PV string, and finally identify the abnormalities in each PV module, thus realizing the recognition and localization of PV module abnormalities in the images.

The specific implementation steps will be described in detail in the following chapters.

In the process of image acquisition and transmission, UAV shooting jitter and data transmission will cause some noise information in the image, which will affect the recognition of PV string. Therefore, it is necessary to filter the image to reduce noise interference and retain the real information of the image.

Median filtering is to replace the gray value of the original pixel with the median value of the gray value in the neighborhood of the pixel, which can effectively suppress the impulse noise and salt and pepper noise, so as to achieve the purpose of smoothing the PV image.

The blue characteristic of PV string is used for image segmentation, and the image is transformed into HSV model, and HSV parameters include hue (H), saturation (s) and brightness (V). Each color in the color space has a certain value range. According to the value range of blue in HSV color model, the PV string can be identified and binarized. The result is shown in Figure 2-3: 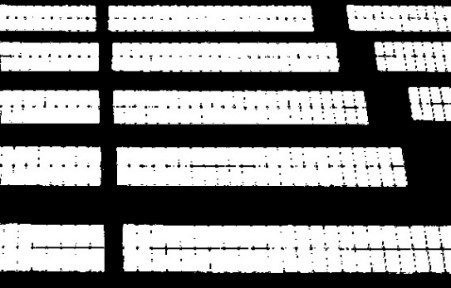 Figure 2-3: Image segmentation based on HSV

Morphological operation is an image processing algorithm based on mathematical topology. It can eliminate interference and highlight some specific areas by combining a variety of operations. Morphological close operation is used to eliminate the black holes in the white area. The result is shown in Figure 2-4: 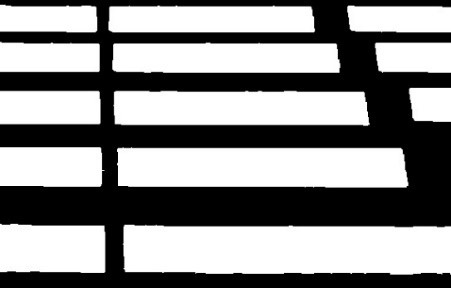 Firstly, the condition that the contour should satisfy is defined: if the point belongs to white pixel and there is more than one black pixel in its eight neighborhood, it is considered as contour point, otherwise it is not contour point; Then, eight neighborhood is used to traverse all the pixels in the binary image to find out all the contour points that meet the conditions, and the specific location information of the points is recorded; Finally, the set of position information of all contour points is obtained, and the contour set is displayed on the original image to get the final recognition result of PV string (as shown in Figure 2-5). 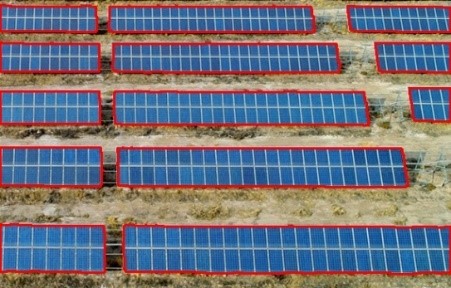 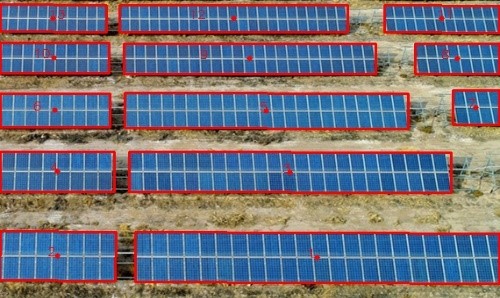 After recognizing the PV string, the contour and position of each PV module are recognized, The implementation process is shown in Figure 3-1:

The position of each PV string is captured, and the captured image of single PV string is obtained, as shown in Figure 3-2:

Firstly, cluster centers are obtained by K-means++. Due to the special image of PV module, the pixels in the image are mainly distributed on the frame and PV panel, so the number of clusters is set to 2.

Finally, the clustering center is no longer changed, and the clustering result of PV module and the image segmentation result is shown in Figure 3-3:

The minimum external rectangle algorithm is used to number the contour of all PV modules. The processing results are shown in Figure 3-4:

PV modules are placed in outdoor environment all year round, often affected by wind, rain, sun and other environment, there will be some abnormal conditions, such as damage, bird dung shielding and dust stains. If these abnormal conditions can not be found in time, it will lead to photovoltaic hot spot effect and even short-circuit burning, leading to fire.

After the recognition of PV string and PV module, this chapter will detect the possible abnormalities on each PV module, and the processing flow is shown in Figure 4-1:

4.1.Background and grid line elimination based on morphology

The steps are as follows: 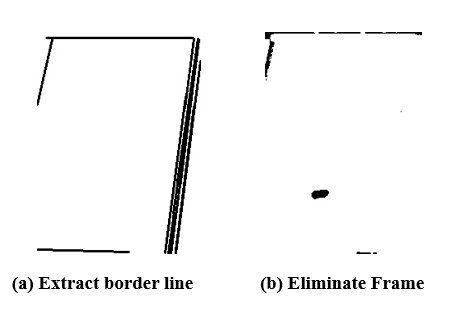 After eliminating the interference of background plate, grid line and frame, the occluded or damaged contour is exposed. Then the contour is extracted by eight neighborhood traversal algorithm, and the minimum circumscribed rectangle of the contour is calculated as the filtering condition, and the position information of the abnormal area is obtained, the result are shown in Figure 4-4:

According to the content of the project, further research on the related image processing technology, I completed my master’s thesis. 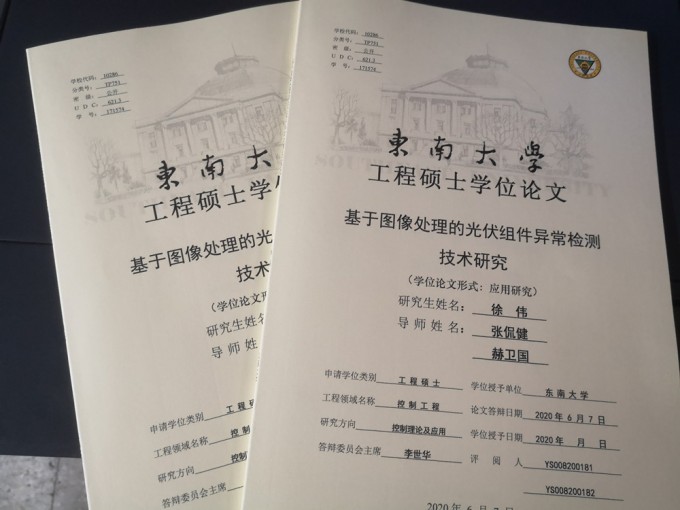 The charm of technology is the perfect combination of hardware and software.